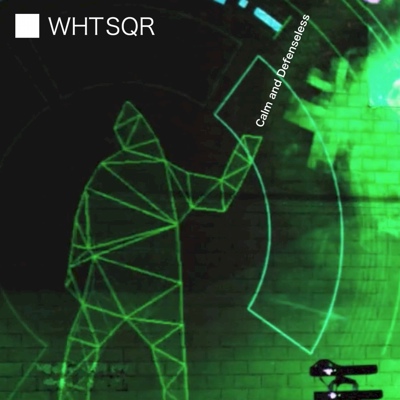 The new single by Whtsqr, from the album “The Things She Never Owned” is available now.

Charles Jenkins said of Whtsqr “These are beautiful songs, perfectly delivered each and every time” and Calm and Defenseless is no exception.

The new single has a spankin’ new video to go with it, which David Bridie described as “a cracking film clip” and Nicholas Roy declared “awesome”. You can check it out, and download the single here.

About the song, Guy says “When I wrote this song I had in mind awkward times in noisy clubs, wanting to talk to people but having no idea where to start. It’s about feeling disconnected and alone, but also about the theatre of it all and how weirdly it makes us all behave.”

The video contrasts the land of the nightclub with life on the International Space Station. Which vision makes you feel more alone?